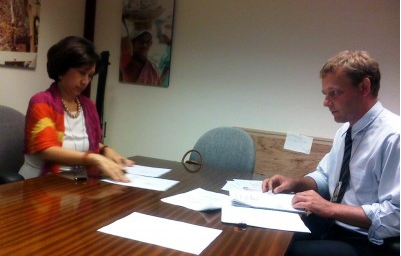 The Company’s consistent outstanding performance in the design and management of development projects in the Asia-Pacific region has earned itself a reputation of excellence among international funding institutions.

After two decades of operations, PRIMEX has carved an enviable name in the industry by completing more than 200 assignments, mainly for the Asian Development Bank (ADB) and for other organizations such as the World Bank and different United Nations (UN) agencies.

PRIMEX has worked with bilateral agencies such as the Japan International Cooperation Agency (JICA) and the United States Agency for International Development (USAID); as well as government agencies in Indonesia, Cambodia, and the Philippines.

PRIMEX counts among its clients the following agencies:

Since its incorporation in August 1989, PRIMEX has completed more than 200 assignments in 28 countries in the Asia-Pacific region on a wide range of sectors.

The most discerning local and international funding agencies trust PRIMEX as their partner in development.